I currently live and work out of Montréal, Québec.

Google's GRPC
Contributed bugfixes and patches towards compatibility with Python 3.

Apache Tinkerpop
During the early development of the new Python Gremlin Language Variant (GLV), contributed an API for the raw expressions for the groovy translator, to allow the use of vendor-specific APIs. (The groovy translator was later superseded by Gremlin Bytecode.)

Django REST Framework JSON API
This project, an extension for the popular Django REST Framework Package, provides tools to build REST services which conform to the JSON API Specification. I made several contributions to this project in the winter of 2014 to 2015, most notably adding features to automate the generation of links to related resources.

Developed an authentication and access control system for a client-facing service.

The system restricts content depending on a client's subscription and limits the number of devices a client can use to access the service.

Also wrote a key management server for DRM and an HTTP API for user management operations by staff.

Worked on development of a Network Operations and Business Support System.

Led the development of a scalable, asynchonous RPC system built on the ZeroMQ messaging library so that workers can be added dynamically to scale to load without necessitating any changes to client configurations. The python implementation leverages the new asynchronous programming tools available with recent versions of Python, including the new async/await syntax and the asynchronous iterator protocol. Assisted a developer who implemented a client for the RPC system in Node.

Contributed to, and reviewed pull requests for, the Goblin project.

Adapted a web API that provides an endpoint for sending SMS via a cellular modem; customized it to work with existing monitoring software as a notification delivery mechanism; added endpoints to monitor the health of the modem and its signal strength. 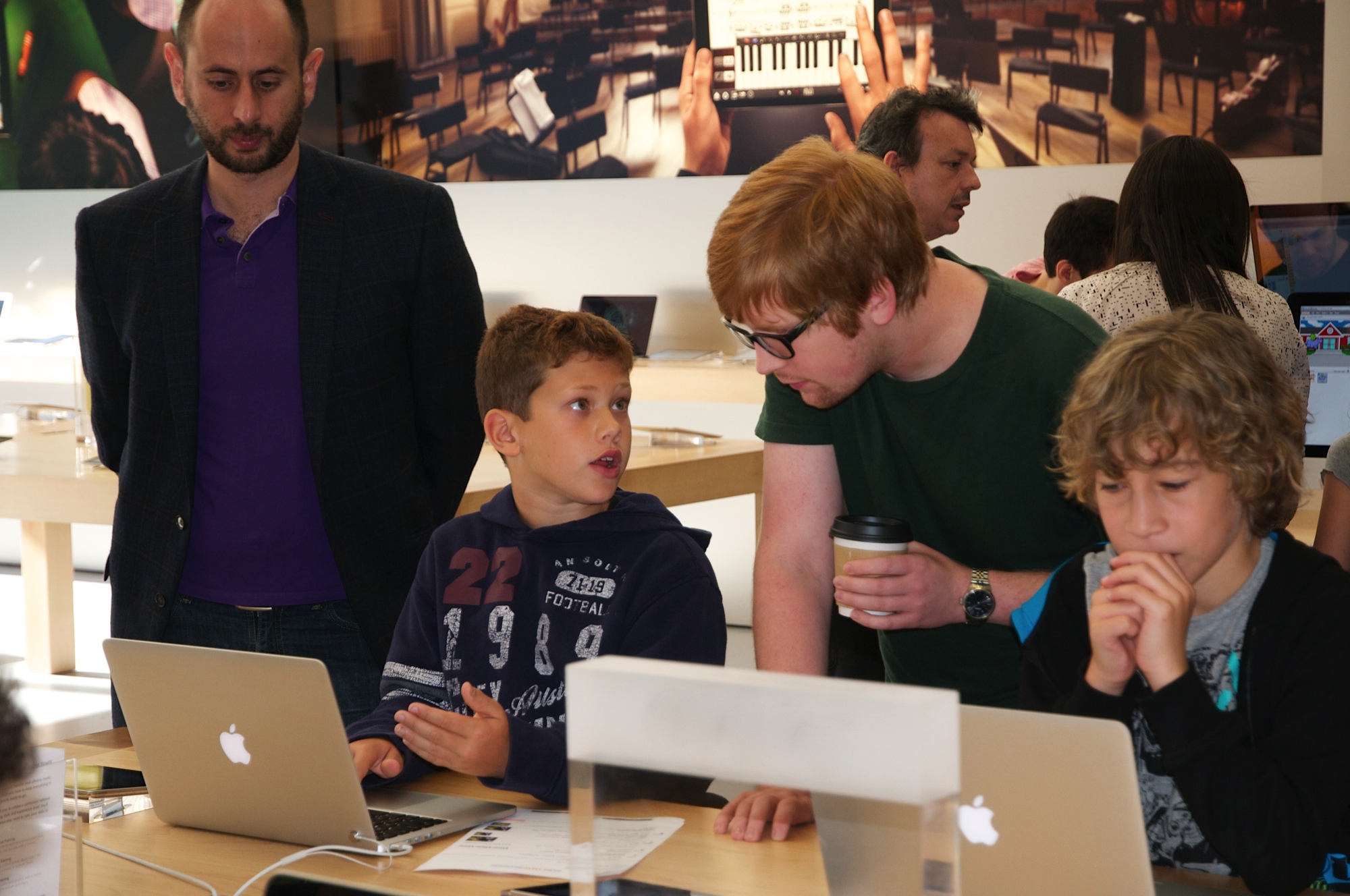